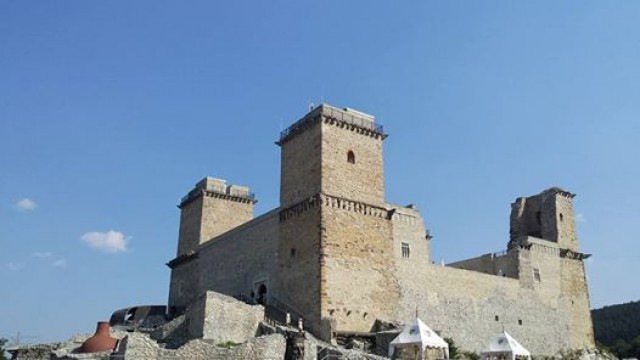 Annual working meeting of the Central European Exchange Program for University Studies (CEEPUS) was held at the University of Miscolc (Hungary) between 9-12 August, 2015. The Exchange Program is focused on students and lecturers in mathematics, informatics and pedagogy. Over 15 countries from East and Southeast Europe (including Bulgaria) are part of international agreement, which gave birth to this international scientific network more than two decades ago.
Assoc. Prof. Dr. Evgeni Evgeniev, Vice-Rector for European Projects and Further Education, presented to key members of the network the ideas and plans of VUZF University for international scientific cooperation. The expectations are that VUZF University will be an active member of CEEPUS and it will also organize scientific conferences in collaboration with members of this international network, as well as target cooperation in future international scientific projects.
For more information: https://www.ceepus.info/